Imagine a sport that has the tactical skill of American football, the passion of baseball and a pace faster than any bat and ball sport you have ever seen. Fortunately you don’t need to imagine such a sport, because one already exists. For almost 100 years, pesäpallo has been played in Finland with the rest of world knowing nothing about it. Information on pesäpallo has been unheard of in English, with very little in depth analysis being available in Finnish too. With the Polttolinja website, that is all about to change as Finland’s most undersold masterpiece is becoming Finland’s hottest sporting export. Over the last few years, the growth of pesäpallo in Asia has skyrocketed, with the sport now forming part of the syllabus in schools and equipment being manufactured in the Indian subcontinent.

Pesäpallo is a sport that originates in Finland, but has roots and links to old Northern European sports and baseball. Pesäpallo is often referred to as pesis or Finnish baseball; however the rules and style of play are very different to America’s pastime. Pesäpallo is credited as being invented by Lauri “Tahko” Pihkala, where the aim of the game being similar to that of baseball: the offense tries to score by hitting the ball successfully and running through the bases, while the defense tries to prevent the runners from advancing and putting the batter and runners out. Whilst this core is consistent with baseball, there are a number of differences to the two games.

As the sport became established in Finland, a national competition was established, which has gone through a number of formats before its current iteration. At present pesapällo in Finland is played professionally in a tiered league format, with the top division being Superpesis, which is played equally between men’s and women’s leagues. This change came about in 1989 and the second tier is Ykköspesis. The tiered system allows for a promotion and relegation system, which has its or seen many different formats to determine who will go up and down each year. Superpesis and Ykköspesis both have a regular season and a post-season, which determines who will be promoted and relegated, as well as who will take gold, silver or bronze in Superpesis.

Internationally, pesäpallo has been very much under the radar and still remains a mystery to most outside of Finland. In the 1952 Olympic Games, hosted by Helsinki, pesapällo was a demonstration sport where a game was paid on 31st July between the Finnish Baseball Federation and the Finnish Worker’s Sports Federation. Lauri Pihkali was honoured by throwing a ceremonial first pitch in front of a massive crowd of 19,309 people. The game was commentated in Finnish, Swedish and English but took a more leisurely pace than that seen in the national competition owing to the nature being an “exhibition” game. The game was reduced to just an hours playing time and ended 8-4 in favour of the Finnish Baseball Federation. Today, Pesäpallo is played around the world in various countries including Germany, Sweden, Switzerland, Australia and Canada as well as informally elsewhere. Pesäpallo is a niche sport and very little information is available in English on the internet; however this blog aims to spread the popularity and accessibility of this sport.

Some of Pesäpallo’s roots are borrowed from baseball, but there are a number of significant differences that would confuse those familiar with America’s pastime. A list of differences include:

There has never been a better time to follow pesäpallo internationally and there is now a whole host of information, videos, podcasts and more widely available. Check out some of the links on this website for more information or even download the Superpesis Roundup Podcast: the English language podcast that covers everything pesäpallo. 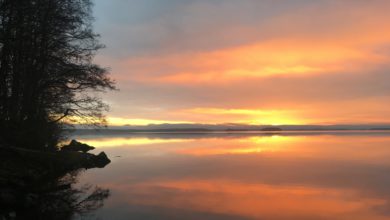 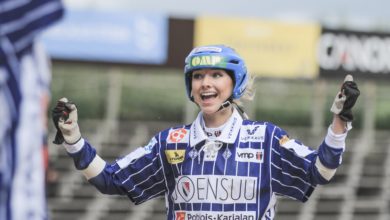 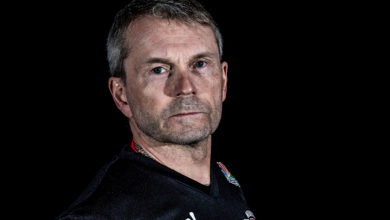 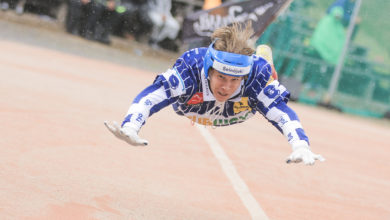